Note: This is the browser version of the game and may perform poorly in comparison to the downloadable version. I encourage you to play the browser version but if you like what you play, consider downloading the offline version for a better experience.

Welcome to the Avarice Game Page

Avarice is a Dungeon Crawler/ Run and Gun style game set in the Dungeons of Avarice. You are an  determined to find what is hidden in the deepest and darkest areas of the dungeon. On your journey you will face horrific monsters, nightmarish phantoms and a plethora of traps to look out for. Equipped with spells and potions,  you brave the dungeon and discover the secrets of Avarice...

This version of the game contains the complete base game along with the three expansions: Bloodlust, Arcane Illusions, Hell Fury.

This version of the game also contains the following updates:

More updates for the game are coming with the following being planned to be released in the coming year:

The Bloodlust Dungeon is the second Dungeon of Avarice. The monsters within are made up of eyeballs, intestines and body parts. Blood is spread so thickly across the floor it has become a tar that slows anyone that steps in it, making your death all too closer...

The Arcane Illusions Dungeon is the third Dungeon of Avarice. The monsters that reside in it are known as the Cult of Truth and have cast illusions making things not appear as they seem. Things appear and disappear as if they were not actually there and yet everything is still out to kill you...

too much lag, monsters and the character move way too quickly, and whats the point in a stamina bar that refills almost as fast as you shoot? and why tf is stamina used to shoot fire balls????? sorry Im in a bad mood so this probably sounds rude af. it was a decent game 7/10

The stamina bar is there because you can dash using to dodge and block attacks. It’s hard to pull of but it exists. 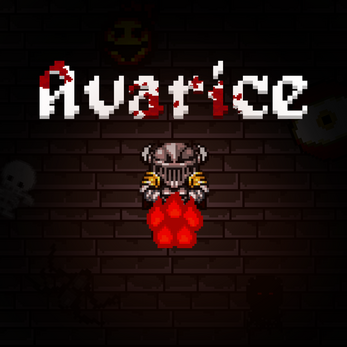 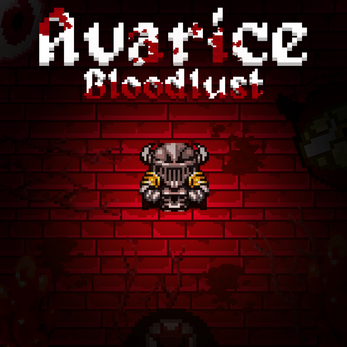 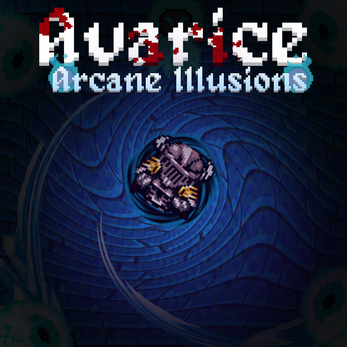 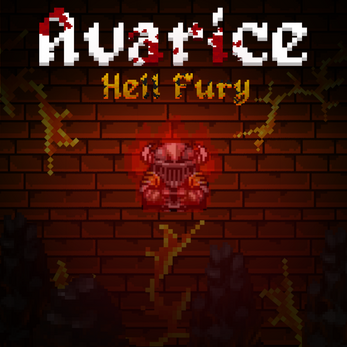 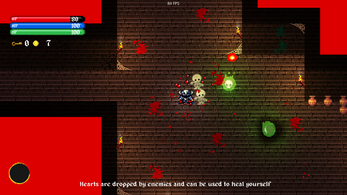 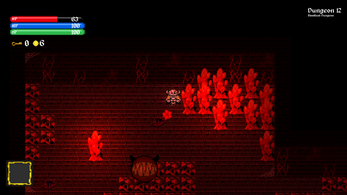 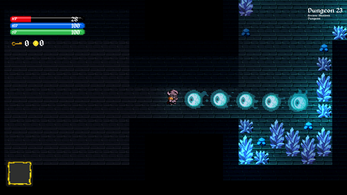 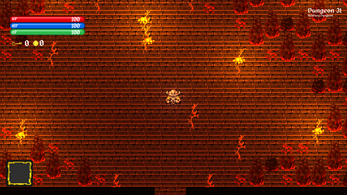